A severe paroxysmal pain in the abdomen, due to spasm, obstruction, or distention of some one of the hollow viscera is known as colic.

INFANTILE COLIC – Colic is defined as episodes of crying for more than three hours a day, for more than three days a week for three-week duration in an otherwise healthy child between the ages of two weeks and four months. By contrast, infants normally cry an average of just over two hours a day, with the duration peaking at six weeks. With colic, periods of crying most commonly happen in the evening and for no obvious reason. Associated symptoms may include legs pulled up to the stomach, a flushed face, clenched hands, and a wrinkled brow. The cry is often high pitched. 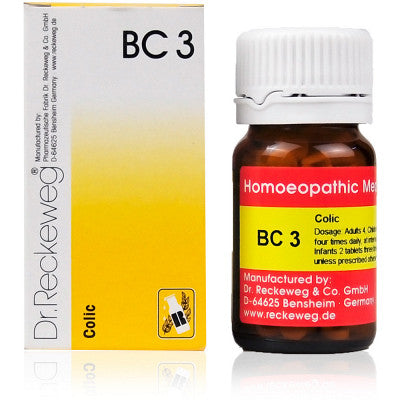 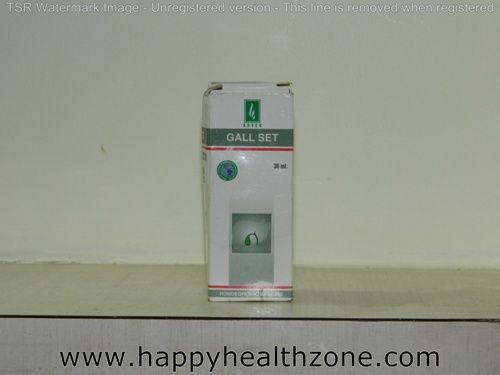 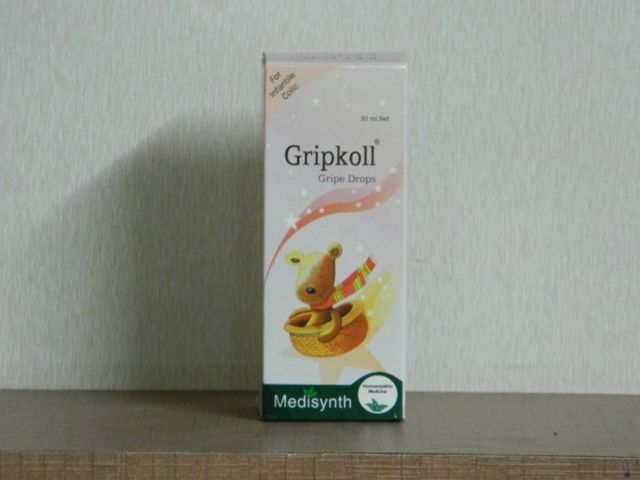 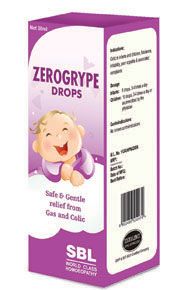