Anemia is a decrease in the total amount of red blood cells (RBCs) or hemoglobin in the blood. It can also be defined as a lowered ability of the blood to carry oxygen.

Usually, in people nutritional deficiency that is either IRON deficiency or VITAMIN B12 deficiency (megaloblastic) anemia are more common.

Unless you’re pregnant, it’s rare for iron deficiency anaemia to be caused just by a lack of iron in your diet. However, if you do lack dietary iron, it may mean you’re more likely to develop anaemia than if you have one of the problems mentioned above.

Signs and symptomsThe most common symptoms include:

Treatment –Treatments for anemia depend on cause and severity.,

Although one should consult homoeopathic physician for proper treatment and complete cure of anaemia. 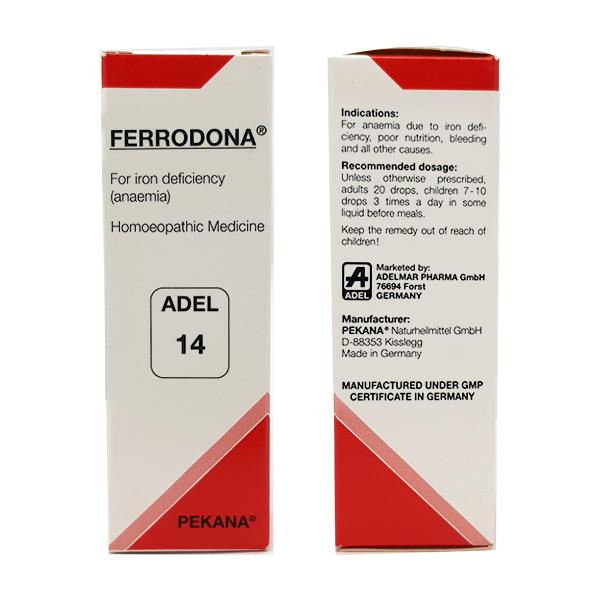 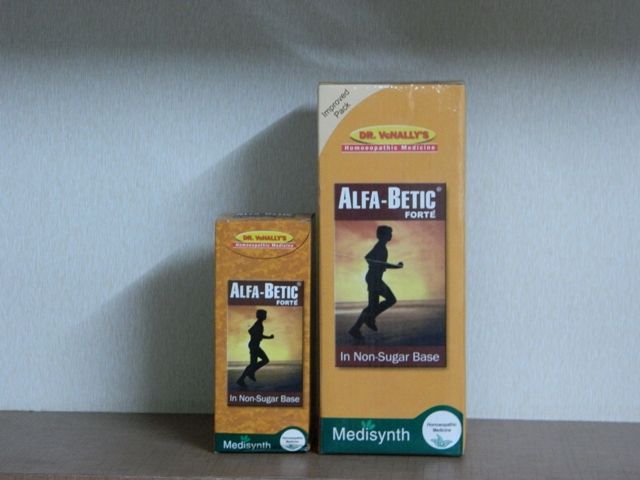 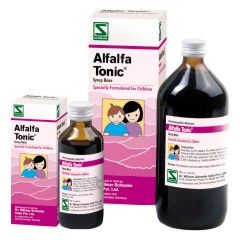 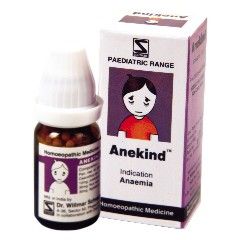 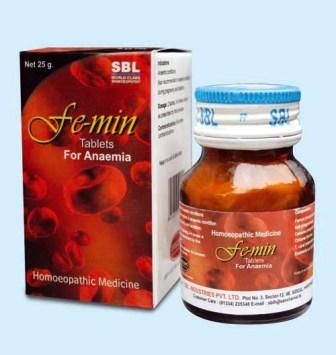 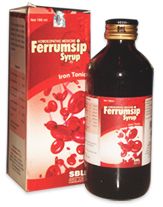 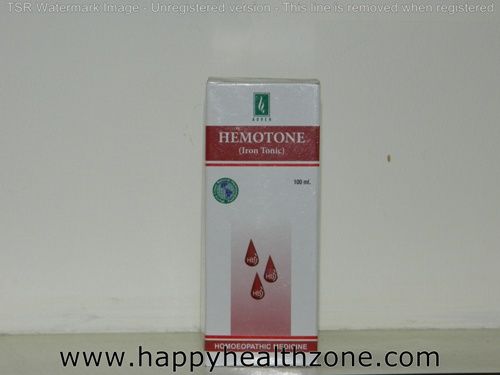 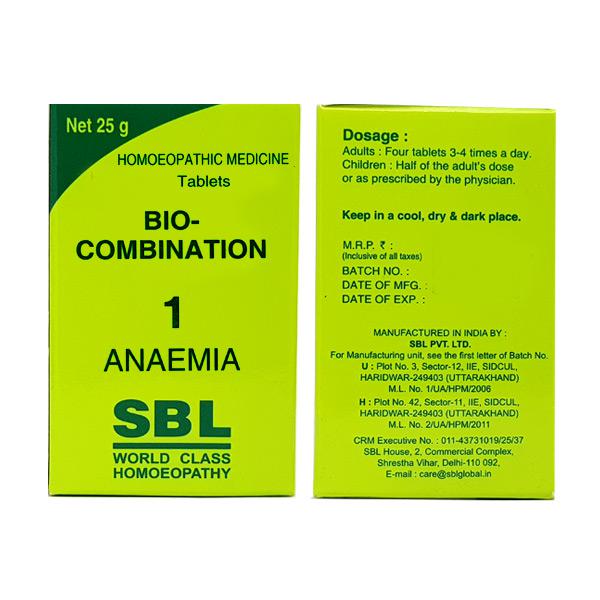