Adenoiditis can be caused by a bacterial infection, such as infection with the bacteria Streptococcus. It can also be caused by a number of viruses, including Epstein-Barr virus, adenovirus, and rhinovirus.

What are the symptoms of enlarged adenoids?

What are the symptoms of enlarged adenoids? 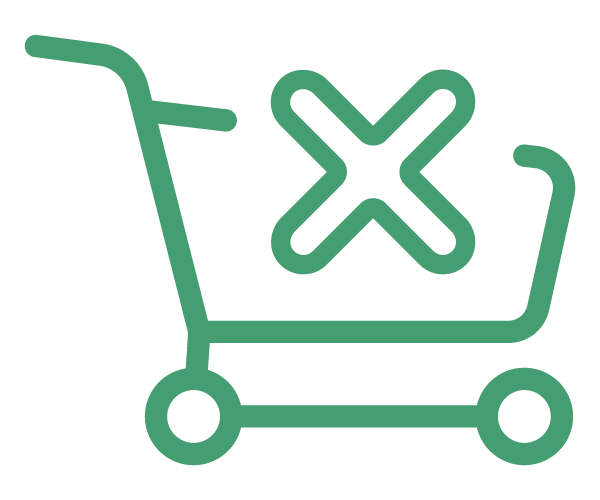